Golf is a sport with an unfortunately long history of prejudice and exclusion.

In recent times, thousands of people and organizations have stepped forward to change that.

The male-centric country clubs that once characterized the sport, are all but vanished.

Leading the way, in this new wave of golfers, are undeniably women.

Growth of the LPGA

A good demonstration of the growth of women in golf is the huge growth of the LPGA.

The LPGA has witnessed a 90% increase in total prize pool money in the last decade. Likewise, they have seen an 18% per year increase in unique viewers of LPGA Tour coverage.

This coincides with a national increase in attention and appreciation for professional women’s sports.

A Nielsen Survey found that 84% of sports fans today are interested in women’s sports. Other sports like the Women’s World Cup have even overtaken the Men’s World Cup in United States’ national viewership.

These strides in national popularity have not been without struggle though. Countries around the globe have passed legislation in order to address an unequal pay disparity between male and female athletes.

Nonetheless, the LPGA and women’s sports organizations around the globe continue to rise in popularity.

The increase in female involvement in the game of golf is certainly not limited to professionals.

The increase in young girls playing golf is even more impressive. According to the National Golf Foundation, 34% of juniors playing goal are girls. 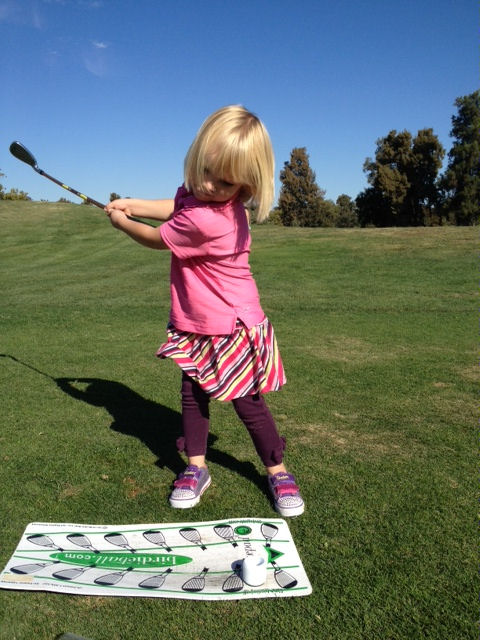 While 2020 saw an increase of 450,000 new female golfers (adults and juniors), the National Golf Foundation says, “Females represent a disproportionately higher percentage of juniors (34%), beginners (36%), and off-course participants (45%) than they do in the overall golf population.”

These statistics indicate that we can most likely expect the number and influence of women in golf to continue to grow.

Influence on the Sport

It may be obvious but money is power.

As the female segment of golfers continues to grow, so does their influence on the rest of the sport.

We here at Haggin Oaks and Morton Golf Sales, have seen a drastic increase in the amount of female golf equipment and clothing sold in the past couple of decades. Companies are taking note. 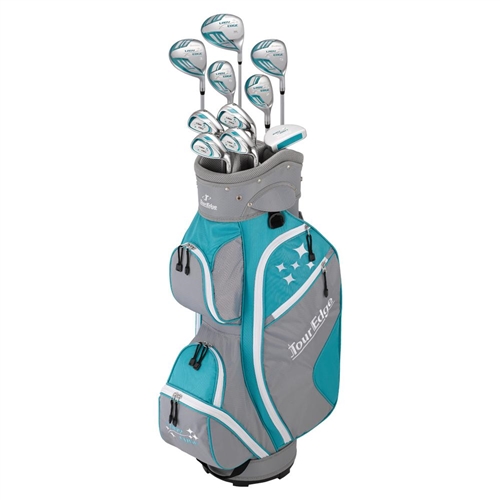 More research and development funds will be allocated to creating unique product lines for the female segments.

Expect a greater variety of product choices for women in the coming years.